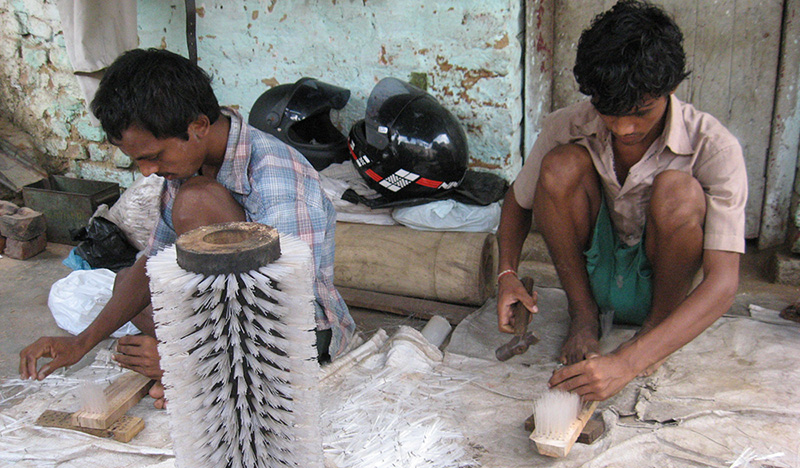 Vijay, 35, resident of Nandnagri, has been working in a bulb factory in Jhilmil. It was after attending one of the awareness programs organized in his slum area that Vijay voluntarily decided to go HIV testing after understanding the importance of getting tested even if one has not been involved in high risk activities. He tested positive and that was the end of the world for him he recalls even today. Depression, anger and denial resulted into emotional isolation. His health started deteriorating which also resulted to regular absence from work. He was thrown out of his job by his employer. He was desperate after losing his job and for his deteriorating health. Uneducated and unskilled, Vijay, then started working as a daily laborer which also he could not continue due to weakness and fatigue. However, that was not the end of his trials and tribulations. His wife, Geeta, 30, also tested positive. The couple's one year old daughter, Lakshmi, is yet to be tested. With barely any money to eat, the family was desperate and destitute. This is when Vijay came in contact with the CBR for PLHIV project team. The team counseled Vijay and also provided him with a onetime micro loan for initiating an income generating unit. The family was helped to start a Lady's Shop, which helps them earn a decent living. The increasing and steady income from the shop has strengthened the family's capacity for managing early treatment for opportunistic infections and also better food and clothing. The economically empowered family also got acceptance and recognition from the community and people. They are now independent and have greater plans to move out to a better place and be helpful and broaden the base of beneficiaries. The only assistance from the project now is in the form of courage and strength for a brighter future. 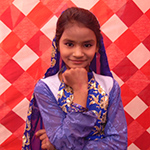 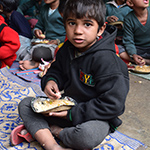 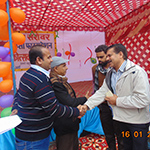 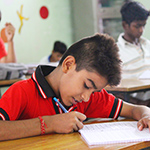 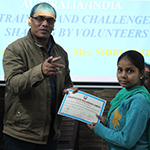